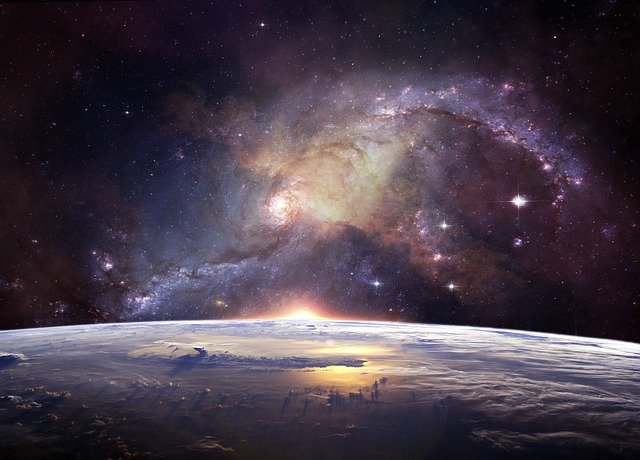 New Discoveries Discount What We Thought We Knew About Space.

NASA claims the Hubble Telescope has seen galaxies trillions of miles away and travels at about five miles per second!  For years we’ve discussed the concept of light years as we’ve boasted Hubble’s orbit in ‘space’ at about 550 km or 342 miles above Earth’s surface, however, according to a PBS article shown here, neither astronauts nor Hubble have ever left Earth’s atmosphere.

In 2019 scientists published that the moon was located within Earth’s atmosphere and that the atmosphere or geocorona extended more than 391,000 miles past Earth’s surface. We’ve got a ways to go to get outside of it, despite all of the tens of billions of dollars we’ve spent.

If you want to be an astronaut, don’t let this news dissuade you — we all love satellite TV! NASA will consider you as experiencing astronautical travel if you go 50-60 miles above Earth’s surface. The field of astronomy is alive and well and you may even get to ‘float’ or ‘free-fall’ as the pull of gravity reduces at about 200 miles above earth’s surface — but gravity doesn’t go away.

SOHO, the Solar and Heliospheric Observatory, Is Outside of Earth’s Atmosphere.

Some of this stuff seems inconceivable. I think extraterrestrials will have to tell us what the real deal is unless we figure out (on our own) how to do space travel via astral projection (if we haven’t already).