Neptune was in the 12th, the Sun in the 1st and a mostly full Moon in Scorpio in the 7th, when I awoke from a dream and saw a vision of a dragon-clawed hand with a mucus-covered, newborn baby nestled in it……

Neptune at 13 Degrees takes us to New Levels of Vision

Many of you who follow me already know that I have weird dreams, and you may be asking yourself, how can it get any stranger???  Well with Neptune at 13, and 1+3 equaling 4, we are talking having these creative dreams more clearly and frequently, as well as putting them to work.  This means inventions, stories, books, art, etc., will be inspired by the misty visages that Neptune will bring to us during this season in Pisces.

J. R. R. Tolkien’s Neptune/Pluto retrograde conjunct in a 9th Gemini is basically fodder for fantasy, and he was able to take these energies and put them to work with the likes of Lord of the Rings and The Hobbit.

Have you had any strange visions or dreams lately?  Even the one snapshot of the dragon holding the baby, or what appears to have been a dragon holding a babe, has set off an idea in my mind, which could easily be translated to an Amazon ebook, should I feel the notion or take the time to develop it — it was just that profound.

Keep in mind that if this snippet sparks a movie or TV series, I still need creative credits, even though this is just a blog…..

The newborn, though covered in slime, was remarkably beautiful and rested comfortably within the claws of her reptilian grandfather. I stared at it, surprised and almost loving it, thinking the babe’s beauty to be a miracle considering the face of the wretched creature through which it had just come, yet my seed had helped to create it.  It was part of me, and the similarity to my baby sister would have caused tears to sting my eyes, had I any left.

My bony hands grasped the dead, tree limbs that held me captive in the moldy corner of an underground lair, where I hold the unfortunate title as entertainer for a young, hybrid princess. Though half human, somehow the red princess had not received many of the characteristics of a woman, save her lust for human men.  The hag lie still on a bed made of the bones of her previous captives, seemingly content listening to the coos of the ethereal creature that I was forced to share.

A scaly intermediary turned to me after listening to the mugs and grunts of the slimy, giant king and said, “You must take her back into the land of mortals and rear her in the ways of humans, however there is one thing you will remember.  It is now summer, and she must be brought back here at this time each season, accompanied by you in order to spend time with her mother and to learn the ways of her own kind.  We will assure your transport.”

I said nothing, and felt neither joy nor sorrow as I had long since imagined that I was dead, while inside the fishy confines of the half human, dragon-beast princess.  I glanced at the wall where I had inscribed my name so that I would not forget it.  I saw the faint etchings of the name  “Fulu” and the fading out of lines where I had stopped counting the full moons.

The intermediary, sensing my disdain, decided to warn me again, pointing to my face with wet, webbed hands, “if you try to run away, we will find you.  This long-awaited child is precious and will be an ambassador between our kind and yours…..for years we have desired one such as this.”

I could not recall how long I had been in this place, yet I knew my family must have stopped searching for me by now, assuming me dead.  I glanced at the child again, partly out of curiosity, but also to show the intermediary that I had heard him, for fear that he might claw my already raw face as he had done days ago when I refused to go near the pregnant, foul-smelling bitch.  The child appeared to be quite healthy and happy, yet the tiniest nubs on either side of her back revealed her dominant lineage, and I could only imagine what these nubs would develop into, however they could be hidden for now.

Yes, I had started to create a story and a plan for returning to the world of mortals, realizing I had no other choice.

A glimmer of hope raised its disloyal head in my heart, but was quickly overcome by the more dedicated dread that I would once again taste freedom, but have to return to this cold, wet, horrid place, knowing full well that if I ever attempted to abandon the babe and escape, I would be torn to pieces by watchers in the shadows…

Her School Can’t Find Out Who She Really Is! 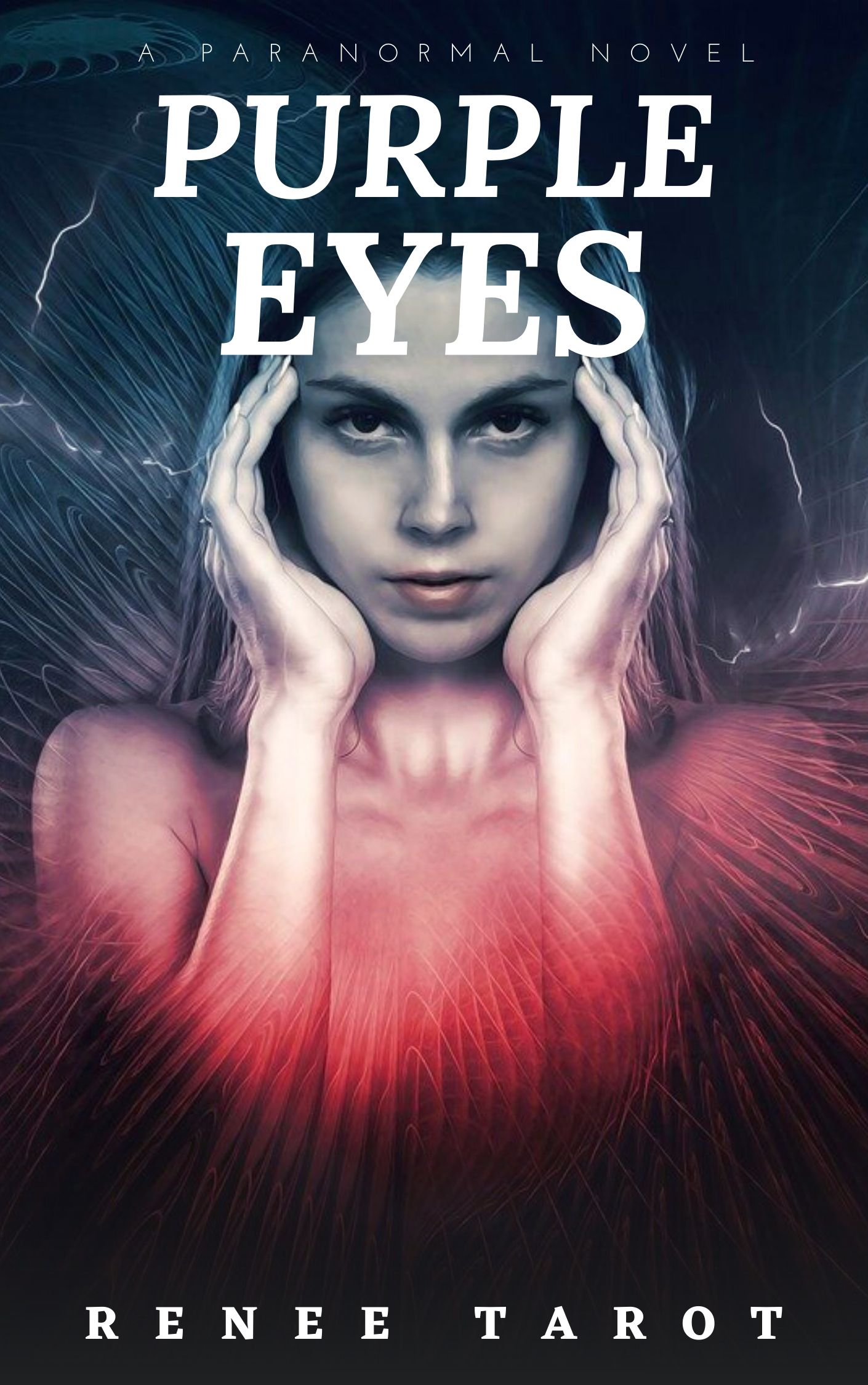 Truth is Within Us and Leads to Healing…

Good People & Forward Thinkers Who Engage With or Follow Us

We are a participant in the Amazon Services LLC Associates Program, an affiliate advertising program designed to provide a means for us to earn fees by linking to Amazon.com and affiliated sites.

Please Donate to Support This Blog!