You Don’t Need Film, Skin, or Ears to Perceive a Series of Photos, Feelings and Sounds.

All is light, which is a form of radiation that can be interpreted and perceived in a variety of ways. Humans and animals see pictures with their eyes which see images when “light hits the retina (a
light-sensitive layer of tissue at the back of the eye), then special cells
called photoreceptors turn the light into electrical signals. These
electrical signals travel from the retina through the optic nerve to the
brain. Then the brain turns the signals into the images you see.” Plants, water, air, elements, stars, etc., all have their own form of eyes, a different sort than humans. We also taste, touch, smell and hear using other physical tools, which the brain translates as our use of the senses.
The first photos were made by patterning a device after the human eye and these subsequent photos soon advanced to film. Humans were then tricked into thinking these were the first photos, however photos have been recorded on a special invisible film that is in the air or ether since time began. This substance can also record sounds, feelings, tastes, emotions, intentions, etc. We call this tree or network of film records the Akasha.

How Do You Access the Akashic Record of Photos and Other Info?

People access it through a variety of ways based on what they believe:  meditation, tarot, oracle cards, concentration, trance, getting in the spirit, hypnosis, etc. Near death experiences and other trauma appear to open doors to the Akasha that never get closed again for that person.
Typically, the sights, smells, impressions and sounds of the Akasha appear to be mostly permanent and cannot be perceived by the naked human senses as they are developed today. Humans have the ability to access the information using their physical and/or ethearic bodies. Animals appear to have a more evolved form for interpreting the Akasha. 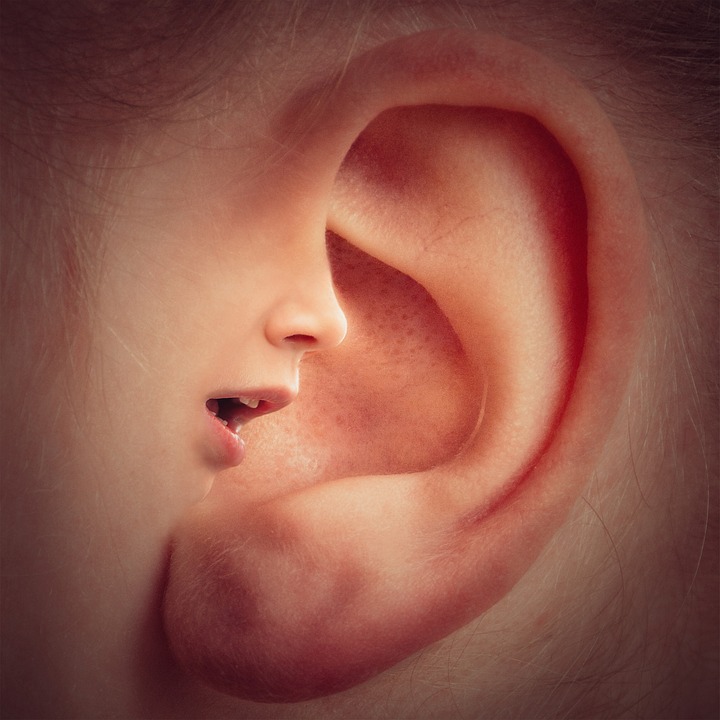 Where is the Akasha Stored?

The Akasha is stored everywhere, however impressions are connected like tree roots and branches and appear to be more pronounced at locations in which events occurred. Records are also pronounced when communicating with someone or something close to or involved with the event.
People like to visualize access to the ‘Akash’ in different ways, imagining a library, a bookstore, a network of electricity like a Matrix, a large screen computer, the Mind of God, etc. The Akasha does not appear to care how it is accessed since all humans are connected to it and can will access to it or not.
It makes sense to think the Akasha is being managed by a set of ranking non-corporeal beings. As above so below. You have librarians and book collectors managing the records of Earth and so it would stand to reason that some Consciousness is managing the Akasha.

What Does the Bible Say About the Akasha? Can the Akasha be Destroyed?

Please keep in mind the Bible is, in essence, Jewish and middle eastern mythology mixed with some factual history and likely a loose record of ancient alien interactions with mankind.
Having said that, according to the Bible, the Akasha can be destroyed, however I would think that without permission from an elder deity who has proper authority, it would be a grave infraction. In Matthew 7:23 Jesus speaks of an erasure in the Akasha regarding workers of iniquity and how they will be treated in end times. Once a person is no longer known by deity or ranking elders, they are as good as erased from the Akashic record. And yes. Just as you can’t barge into the Oval Office or march up to the Kremlin to see Putin, you also cannot barge into the workings of higher level deities without major consequences.
Also, in Jeremiah 23:39, one of the many Gods mentioned in the Bible says He will forget his people’s children since they forgot Him. This means they were erased from the Akasha, which is why many old biblical records, cities and archaeology are never found for certain periods of time. They simply ceased to have ever existed.
In the Hebrew Bible, there is a gift of the Spirit called the Word of Knowledge [I Corinthians 12:8]. With this gift, a person has a direct and strong connection into the Akashic record. This type of gift is very different than receiving an angelic message and, as all gifts, comes without repentance. You could say people who have these gifts are the Olympians of the sight.
There is an esoteric school of thought that says the Tree of Knowledge [the network of the written photographic, audio, tactical, sensory record] was set in the middle of the garden [the universe, at least the portion that holds Earth] and that humans were not suppose to access it. Then the serpent [the enemy of the government] told the first woman she would not die in Genesis 3:5 saying ”

For God doth know that in the day ye eat thereof, then your eyes shall be opened, and ye shall be as gods, knowing good and evil.” When Eve ate of the fruit [learned to tap into the Akasha] she taught Adam to do the same, then they were both, according to the men and governmental leaders that compiled the book, cast out of the Garden and cursed. After that time all mediums, witches, necromancers, magicians, astrologers, anyone that accessed the Akasha were cursed and condemned to hell by the religious governments who commissioned the final Bible product because they wanted to retain all the knowledge for themselves. However, before the Bible was written, everybody readily accessed the Akasha.

The ability to see the Akasha is likely directly related to the same sight used to see spirit beings. Despite the curse, as mentioned earlier, many prophets were readily given access or sight by various deities, as was Balaam in Numbers 22:31, when he beat his donkey who would not walk through an angel –  “Then the LORD opened the eyes of Balaam, and he saw the angel of the LORD standing in the way, and his sword drawn in his hand: and he bowed down his head, and fell flat on his face.”

Photos of You are Being Taken As We Speak.

The cameras are all around you and there is plenty of radiation-like flash and ethereal film!
It is not in the interest of the world powers to thoroughly promote an understanding of the Akashic Record as it would destroy the notion of ‘secrets’ as we know it today. Also, most people who can access the Akasha [see, hear, feel it] all day and night go insane. This is why it is not taught in schools and religions mark access as a sin worthy of burning as ordered to do so by world powers that want all the info for themselves.
The truth is every move you make, and everything you do, to include all your thoughts are being recorded. It is the way life is, and some of you better pray real hard that some of that stuff you did is quickly erased from the Book of Life so nobody can see it!
RT