How to Recover from Your Own Death - Oracles News Radio Podcast 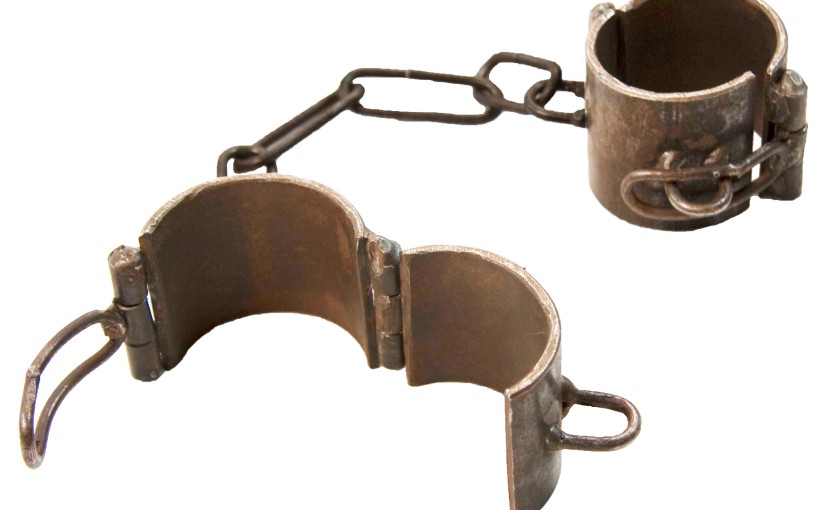 I don’t think what’s happening with protests around the world is (just) about George Floyd.  I think the timing of George Floyd’s death in an Aquarian Saturn Retrograde has everything to do with how the people feel right now. END_OF_DOCUMENT_TOKEN_TO_BE_REPLACED

I know that you are wordsmiths who enjoy the beauty of language in its written form, and I appreciate that from the bottom of my heart.

In this post I have done a video to give my thoughts on the recent gun debate, views I’ve not heard from others so please lend me your eyes and ears and listen with an open heart at this point of view and understand that it is not to uphold, defend or criticize any particular race or socio-economic group…..it’s just a point of view.  Enjoy: 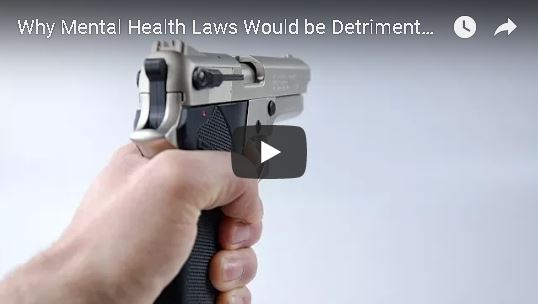 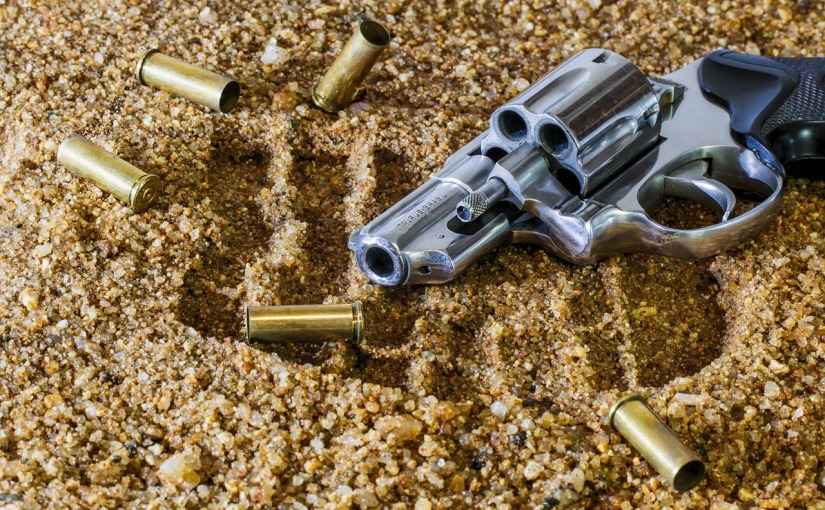 I  hope that you wonderful readers have not felt neglected, however I have been busy populating my BlogTalkRadio Podcast and have found I love to talk as much as I love to write….it’s that Sun/Mercury/Mars/Saturn conjunct….lol!

Listen in on this very important broadcast about gun control and follow me on Blogtalk so that you do not miss any of the info that this Uber-Communicating Stellium is disseminating! 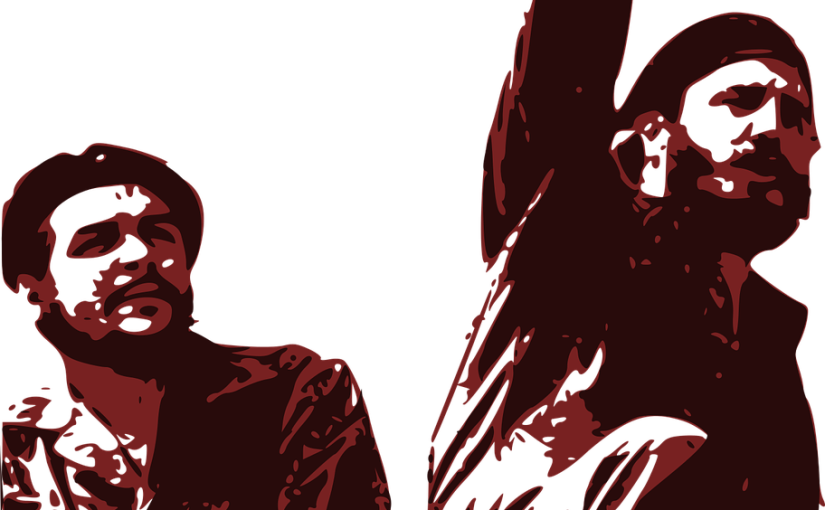 …..but mosquitoes do attempt to come after me in the afternoons.  I recently noticed this insect phenomenon as well as some characteristics about Fidel Castro, which consequently are similar to many of Abe Lincoln’s.

Portrait of an Effective Leader

In a few hours you will be victorious or defeated, but regardless of the outcome – listen well, friends – this Movement will triumph. If you win tomorrow, the aspirations of Martí will be fulfilled sooner. If we fail, our action will nevertheless set an example for the Cuban people, and from the people will arise fresh new men willing to die for Cuba. They will pick up our banner and move forward… The people will back us in Oriente and in the whole island. As in ’68 and ’92, here in Oriente we will give the first cry of Liberty or Death!

— Fidel Castro’s speech to the Movement just before the Moncada Attack, 1953

Fondly do we hope, fervently do we pray, that this mighty scourge of war may speedily pass away. Yet, if God wills that it continue until all the wealth piled by the bondsman’s two hundred and fifty years of unrequited toil shall be sunk, and until every drop of blood drawn with the lash shall be paid by another drawn with the sword, as was said three thousand years ago, so still it must be said “the judgments of the Lord are true and righteous altogether.”— Abraham Lincoln’s 2nd Inaugural address, 1865

In most countries, it is imperative to convince the people of an idea so that there is power in unity and in numbers — no matter the cost of the propagandal lies.  However in the case of Fidel Castro and Abraham Lincoln, it is my belief that their words are universally true.  So poignant are the orations of our great world leaders that for wannabe politicians to copy the speeches of others is a putrid tragedy and testament to the fact that there is no substance within them worthy of ruling a nation.

When Fidel Castro took a stand to protect his people at all cost and without fear, he was demonized by the powers that be.  It is a catch 22 because every nation wants to protect itself, however when nations seek to invade the shores of other nations, you take your chances.  I won’t say that the Soviet Union was a trustworthy alliance, however Castro did what he felt was best at the time.

There are governmental rulers and corporate executives who feel we must have a poor or working class in order to have a society that boasts wealth.  Honestly, I have actually considered the truth of this premise myself, however the Astrological portrait of Castro (and that of Abe Lincoln, which I am not completely focused on in this piece) shows that the Universe disagrees and thereby equips certain ones to bring situations into balance de vez en cuando.

If you look at his natal chart 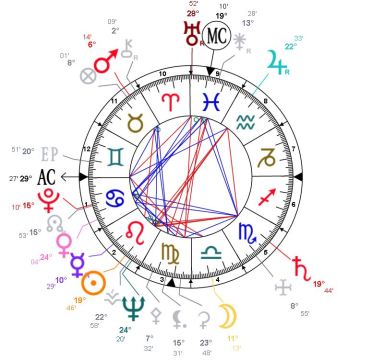 , you will see some awesome things about the man:

I have often referred you to the book Numerology for Teachers by D. J. Ward so that you can understand how the tool of numerology confirms what we see in Astrology.  Mr. Castro boasts two strength arrows, that of Organization, Intuitive Thought and Inspired Planning, as well as the arrow of Understanding, Reasoning and Discrimination Powers.

This is where he differs from Lincoln in that Lincoln could not boast any strength arrows, but rather had weaknesses — Hopelessness, Doubt and Uncertainty.  Perhaps this is why he did not live but rather succumbed to assassination for you can only experience what you think about.

And what if Castro is a reincarnated Lincoln who learned from his mistakes and came back into existence with more vigor and confidence.  This could be the case even though Castro is not, per the clip below, one who believes in having more than one life.  Depending on how you see it, Castro could be right because the carnations we experience are really just one life trying to improve upon itsef.

Consequently this is not a man that can be controlled by those who do not have the best interest of his people at heart.  The following is from an interview that was done about 15 years ago.  How can bravehearts not admire him? Fidel Speaks