What Are We Learning About American People of Color Based on Ever-Evolving Information From mtDNA Haplogroups?

We know 70% of the world’s population is considered to be ‘of color’, and there are many brown persons all over the world from different DNA Haplogroups; brown native Indians, brown Indonesians, brown caucasians (esp. Floridians), brown peoples of India, Afro-Arabs, short brown peoples of old Germany, Maroons, etc. They are all from different genetic origins and geographical locations, however Asiatic and Middle Eastern artistic whitewashing via audiovisuals like TV and movies assist in confusion regarding the brown races worldwide.

Y Haplogroups derive from fathers and are only passed on to their sons so women cannot be tested to determine theirs. Also, Y Haplogroups break down more with time than those derived from mitochondrial DNA from mothers. For the purposes of this article, I will primarily refer to mitochondrial DNA (mtDNA), which suffers the least mutation over long periods of time and is passed on from mother to both sons and daughters. Also, for the purposes of history of so-called African Americans, I am referring to ancient human history versus recent family history in West and Sub-Saharan Africa.

Genetic Research Shows All Modern Humans Were Derived from Africa and the Matriarchal mtDNA Haplogroup L.

Modern science currently says Africa is the source of ALL modern humans therefore everyone is an African-something, at least regarding modern homo sapiens sapiens. The so-called African Americans could be called Ancient Middle Eastern-Americans, Midian-Americans, Ancient Druze-Americans, Moorish-Americans, Afro-Arab-Americans or simply brown people, and explanations will be given in this article.

The original mtDNA Haplogroup L0 always remained in Africa from the origins of man. They are the oldest homo sapiens and never left the African continent. They include:

All other groups of humans, left Africa and moved to various other places around the world, some of them later returning to Africa as descendants of the original Haplogroup. Therefore, though you hear that current Africans are members of the mtDNA L Haplogroup, they are not the only humans who derived out of Africa, so did modern Europeans, Middle Easterners and Chinese per current scientific understanding.

The creation of a new Haplogroup indicates the point in which the DNA marker changed and can be traced to a specific point in time and geographical region. African American markers are also found in what we know today as Yemen, Ethiopia, Morocco and Tunisia, the latter two being the home of the historical Moors. It makes since that L1 would be in Yemen since that area is close to the Horn of Africa — called The Gate of Tears or the Bab el Mandeb, which is 10 miles across. Bab el Mandeb is said to get its name from the perils of navigation in that area and the Arab lore that a number of people died when an earthquake separated the Horn of Africa from Arabia. Yemen also appears to be the location of Mt. Sinai where Moses was given the 10 commandments.

Interesting Notes About the L Haplogroup: Moses’ wife Zipporah was said to be a Cushite. To some that means brown woman, however in the Samaritan Pentateuch it is “Kaashet” (which translates to “the beautiful woman”). The term Cush or Kush (Ethiopia) did not indicate blackness, but beauty. Please note all of the biblical correspondences and routes ancestors took between Kush, Ethiopia, Midian (near modern day Yemen) and back to Egypt relate to migratory patterns of Haplogroups L1 – L3 out of and back into Africa. It is time to discontinue the belief that the only way a person with dark skin can move from one location to another is via slavery. The aforementioned premise is completely false.

L haplogroups are predominant all over sub-Saharan Africa and are found in North Africa, Arabian Peninsula, Middle East, Americas, Europe, ranging from low to high frequencies depending on the country.

Since mitochondrial DNA (mtDNA) is passed from mother to daughter or son with few, if any, changes occurring over many generations, it is possible to compare contemporary African-American mtDNA haplotypes with contemporary mtDNA haplotypes in a worldwide database to obtain information about the ancestral origins of these mtDNAs. It is also interesting to note that those called African Americans are primarily connected to mtDNA Haplogroup L through their maternal lineage. Currently scientists are unsure as to where the L1 Haplogroup was initiated, subequatorial Africa or Asia.

Moor Vol. I and II: What They didn’t Teach You in Black History Class

Who Has the Haplogroup L1-L3 Ancestry in the West?

Though African American ancestors moved through Africa at one point in their history, their ancient roots appear to be from farther east. Some of them were already in the Americas when European explorers arrived, moving eastward from Asia and from North Africa and Southern Europe.

Many of the people of California (a state named after a mythical Muslim caliph) descended from Moors who were called Moors because they originated out of Mauretania, current day Morocco and Algeria. The Italians did not annihilate all the Moors as their DNA patterns do show up in African Americans, North Africans, East Africans and people of Yemen, to name a few. Even though Morocco and Algeria are in North Africa, those peoples are said to have descended from the middle east, as well.

Please note, many current day or we call modern middle easterners are from the Caucausus Mountains, Turkey, and Armenia regions therefore the skin of people in that region has whitened since ancient times. They were not the original peoples of that area.

Below you can find a chart of other groups where Haplotype L is represented (West and Central Africa are not included though the Haplotype is found there):

Does the mtDNA L Haplogroup Prove African-Americans and Many Other Africans Have Ancient Roots in the Middle East?

The ability to trace the mtDNA Haplogroup L origins back to the Middle East and to countries with known roots in the Middle East, as well as an established and thriving black indigenous population in these areas today, helps the argument that those peoples known as African American are descendants of native Americans and middle eastern people who migrated out of Africa from L0 and back into Africa from the Fertile Crescent, Southern Arabia and Asia.

It is worth repeating that people who currently reside in Israel, Egypt and the Middle East are descendants of Armenia, Turkey, Europe, Caucasoid Mountains and areas north thereof so their skin has lightened since ancient times and many of the indigenous brown people were primarily driven out, forced into slavery or left the region on their own accords.

It is important that we do NOT judge people’s origins based on skin color and automatically assume them to have ancient roots only in Africa, when many have them also in the Middle East and Asia.

Though the heritage of western slave descendants was presumed stolen, the good news is the Universal Powers are revealing Haplotypes so the so-called African Americans can reclaim their ancient heritages and cultures and further understand their natural affinity to those lands and spiritual practices. DNA Haplotypes prove African Americans are a part of the original ME-two (Middle Eastern-two) movement! However, in the midst of their own struggles, they should not be unaware of brothers and sisters throughout the world who experience plights, which are very similar to their own:

You Should Be Comfortable at Work. [ad] 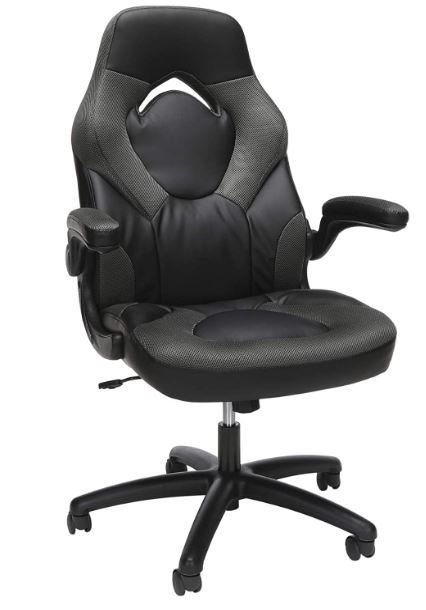 Read and Watch Movies with Your Kindle Fire [ad] 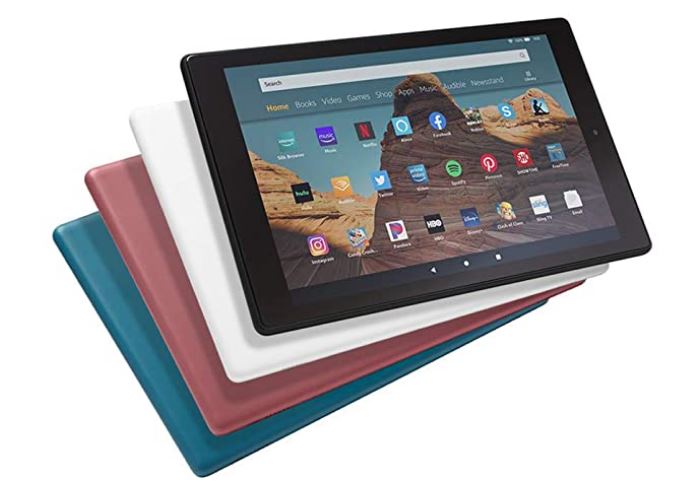 From the Author of “Twilight” [ad] 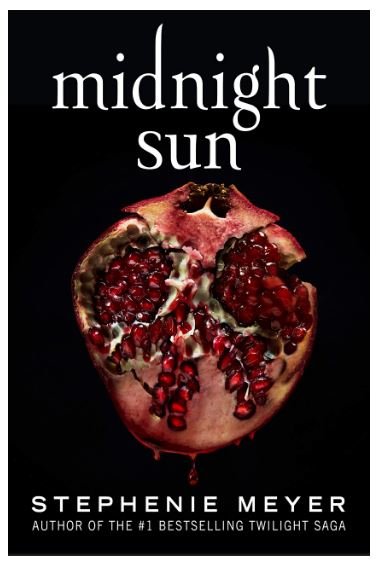 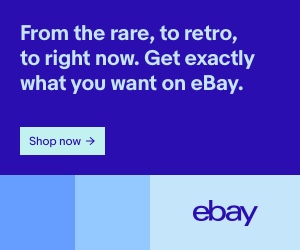 Keep Up with the Kardashians #KUWTK